Relevance Score has reached the end of the road

Earlier in the month we provided insight into four significant Facebook Page updates your business will need to adapt to in 2019. Of course, being the busy bodies they are, Facebook has been making adjustments to their ad platform at a record pace to offer more robust and actionable insights for businesses. But given that “privacy” continues to be the only keyword media cares about after a controversial year for the tech giant, one recent update didn’t get a lot of press – the removal of the Facebook Relevance Score for ads.

For the uninitiated, Relevance Score (scaled 1 to 10) is a reflection of ad performance and helps ensure that users (prospective customers) see ads that matter to them. The intent was to provide a better experience for both businesses and the pubic. The algorithm collected information as people interacted (liked, shared, hid, etc.) and provided feedback (reported) on a given ad, and from there the score would be calculated based on the positive and negative feedback Facebook expected an ad to receive from its target audience thereon in. The intent of the program was to lower the cost of reaching users, help businesses test ad creative before releasing a campaign, and to help optimize campaigns already in progress.

When it comes to Facebook advertising updates, “removal” should always be read as “replacement”, with an intent to provide a better solution for businesses using their ad platform. And that’s what’s happening here. Let’s review.

Facebook began replacing the singular Relevance Score in March 2019 with three new fine-grained metrics that compare your ads with those competing for the same audience. They are all afforded the following (“Average” represents a range of 35 to 55 percent):

The three new metrics include the following:

Adjusting the Arbitrary Out of Potential Reach

Potential reach always felt a little arbitrary to some businesses, because it’s not actual reach. Instead, it’s like it sounds, a general summation of how many people can potentially be reached by your campaign.

Prior to the recent update, potential reach was calculated based on the number of total monthly active users on Facebook. Feels kind of capricious, right? This is especially true in light of the fact that there are a lot of bogus accounts floating around on Facebook, profiles that are managed by unethical business (or other) interests. Sure, Facebook has removed over 3 billion fake accounts over the last six months, but more needed to be done to provide a better calculation of potential. Now, Facebook will only include users in potential reach who have been shown your ad on the platform in the last 30 days. That provides a much better accounting, making “potential” actually mean something.

As mentioned in the introduction, when Facebook removes an ad feature they typically replace it with a better more robust version. Say what you may about the tech behemoth, they’re pretty good at improving their advertising platform. Well, last month, they replaced seven ad metrics with more actionable versions. We’ve already mentioned one of them (Relevance Score) but there are more, detailed here:

For some of you, the above all made good sense. Others are left wondering what the heck is going on, and how they can adapt to these changes. Don’t worry, because the latter are in the majority, which is what we’re here. You need to focus on your business and product/service offering while a Facebook advertising expert takes on the ever-changing yet highly effective advertising platform for you. Contact us today to discuss how we can help you manage your business on this important social media marketing channel. 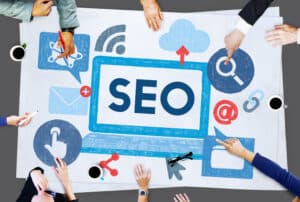 Top 5 Reasons to Use SEO Consultants 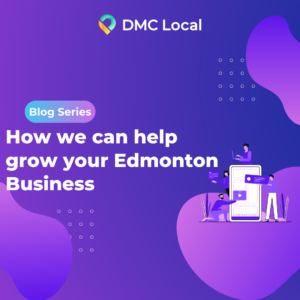 Why we are the top SEO company in Edmonton Edmonton businesses, are you looking for an edge over your competition? If so, then you need

The fact that you’re taking your time to write to us, makes it all worth it. We can’t wait to CRUSH it with you. 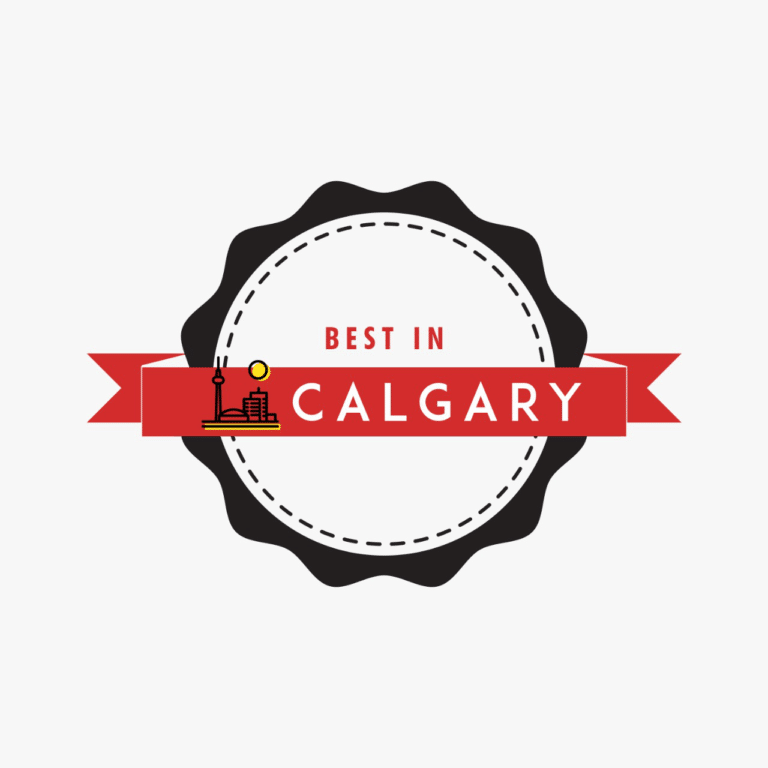